The trail is a 10-foot wide paved path for walkers, joggers, bicyclists and others utilizing non-motorized transportation. It winds for nearly 5.3 miles, one-way, through a beautiful blend of trees, plants and wildlife with spectacular views of the river. The terrain can be flat or slightly hilly. In addition to the wooden bridges, including one covered bridge, there is a 700-foot boardwalk through the marsh and wetlands near Clark Park and 365 additional feet of boardwalk in the newest section that opened in December, 2014.

Along the trail are interpretive signs explaining the wildlife and plant life found in the area. There are more than 700 species of plants and trees, and 150 species of birds. The River Trail area is also home to an unusual combination and diversity of hardwood trees. Frogs, lizards and turtles are common sights, with an occasional deer.

A trail head named in honor of Moses Mathis was constructed at the start of Phase 2B, located at Clark Park. A ribbon cutting for the Moses Mathis “Bicycle Man” Trail Head was held on December 16, 2014.

The trail is designated as part of the East Coast Greenway. The Greenway is a series of urban trails and greenways that will eventually connect from Calais, Maine to Key West, Florida, similar to the Appalachian Trail. 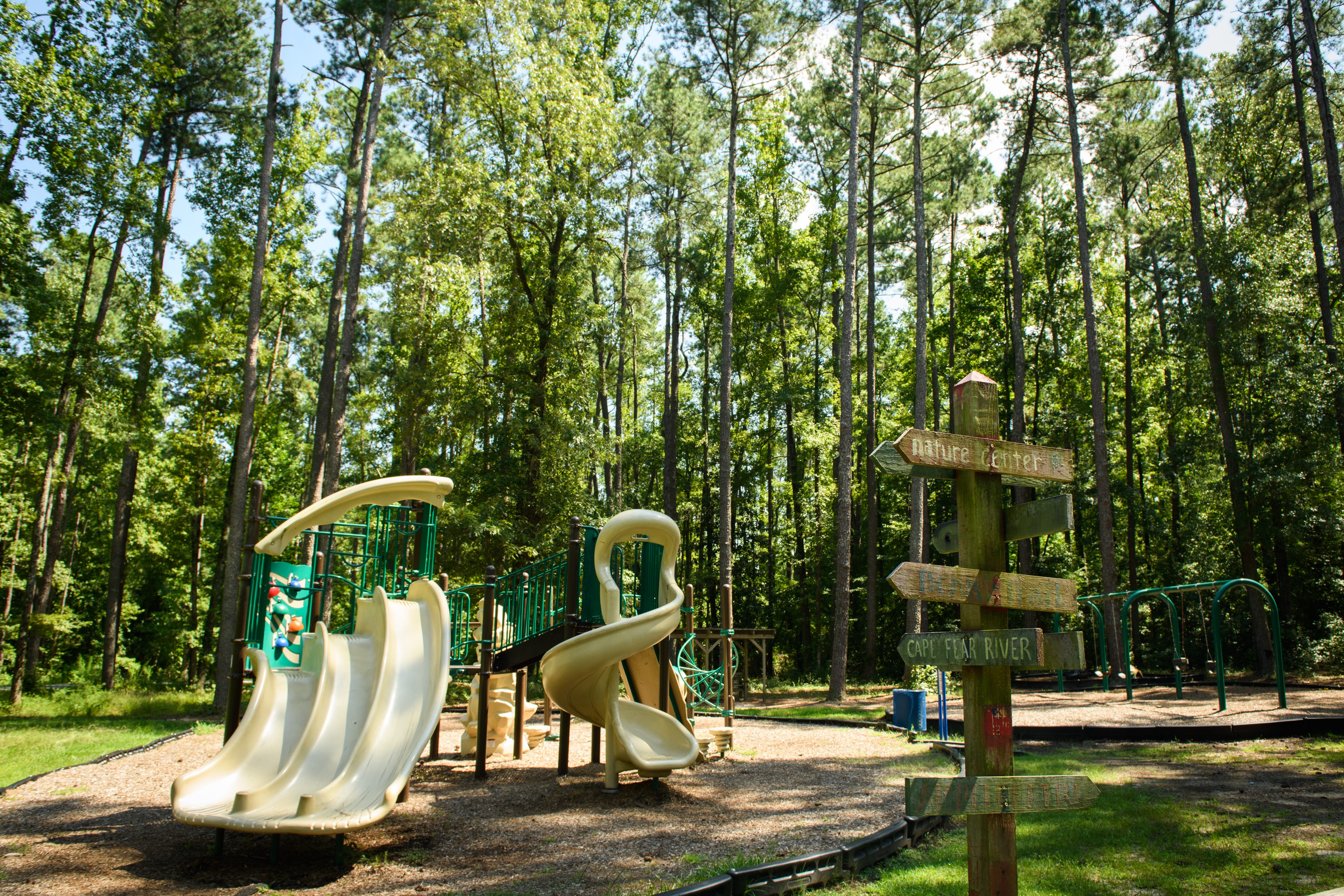 For ADA assistance, please email compliance@placester.com. If you experience difficulty in accessing any part of this website, email us, and we will work with you to provide the information.

Sign Up
Already a User? Sign In
You have been successfully registered
Please check your email.
Go to the homepage
Sorry something went wrong
Please try again.
Try again

Which Free Resource would be best for you?